This week in apps: Pokémon, Snapchat, and more make waves 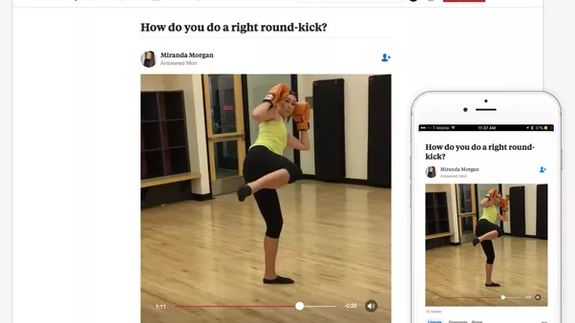 Watching Mark Zuckerberg’s Harvard commencement speech and learning that the POTUS only has one app on his phone may have kept you too busy to keep up with this week’s app news. We’ve kept up for you.

Each week we round up the most important app news, along with some of the coolest new and updated apps. Here’s what caught our eye this week. (If you’re looking for more, make sure to check out last week’s roundup.)

There’s a new game from the Pokémon company called Magikarp Jump. The game has you train your Magikarp to jump and then compete with other Magikarp, featuring classic Pokémon music and clever writingMashable‘s Kellen Beck calls it a Pokémon version of Tamagotchi.  Read more…