This startup used Ethereum to raise $150 million in three hours 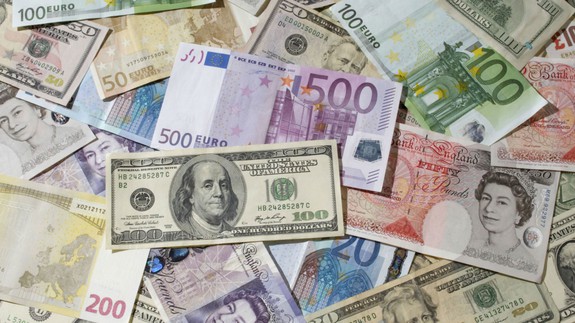 A startup named Bancor has raised almost $150 million in just three hours from anonymous investors in what is now the biggest example of a new form of blokchain-based funding—the initial coin offering.

And it all happened on Ethereum, the blockchain platform that has exploded in popularity over the past few months. Ethereum, often described as another Bitcoin competitor, is more than a currency; it allows decentralized, blockchain-based projects to be built on top of it.

While most startups raise money from investors or through selling stock on public markets, Bancor found investors through an ICO—an Initial Coin Offering. Read more…