This is how NASA spots potentially dangerous asteroids near Earth 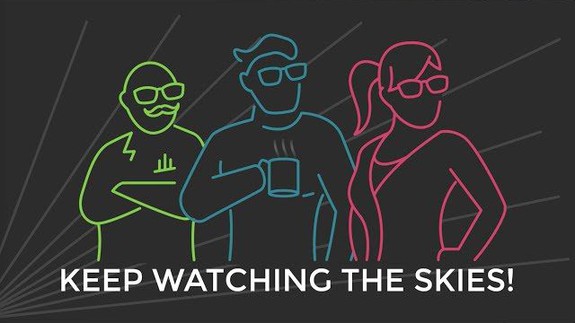 Ever wonder how NASA is able to find and track possibly hazardous asteroids near our planet? Well, this video explainer has you covered.

It was released on World Asteroid Day, which is devoted to raising public awareness of the dangers of asteroids and comets in our cosmic backyard. NASA has actually discovered tens of thousands of asteroids floating around our part of space.

SEE ALSO: The largest planet in the solar system could also be the oldest

Asteroid Day takes place every June 30, on the anniversary of the Tunguska event, which occurred in 1908. On that day, researchers think a 40-meter-wide space rock entered the atmosphere over Siberia flattening trees for about 800 square miles.  Read more…