This common Android tweak will break Netflix on your phone 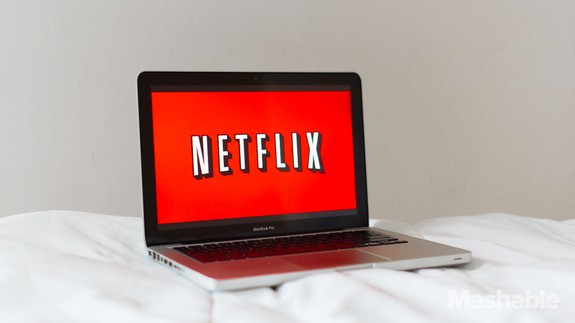 If you’re an Android user with a rooted phone — there’s bad news for you.

Netflix may no longer work on your rooted or unlocked device, due to an update to the app. Netflix now fully relies on Google’s Widevine DRM, the company told Android Police. The change comes not long after Netflix enabled downloads for offline viewing, which could be one reason for the change.

Rooting allows users to gain admin access to the phone’s operating system. Many users root their Android devices to have better control over customizing the operating system or making it more efficient, however rooting is not supported by phone makers and usually voids the warranty on it. Read more…

More about Android, Netflix, and Tech