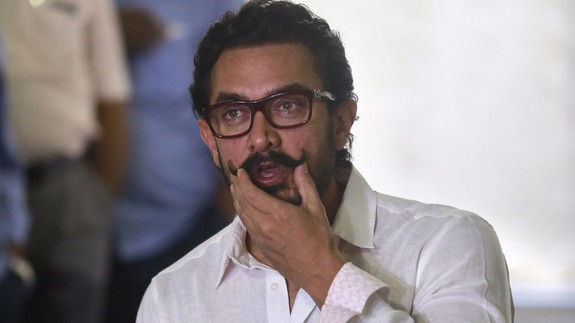 SEE ALSO: Bill Gates blogs about why he is ‘impressed’ with the Indian PM

The 51-year-old actor and director now has almost 650,000 fans, up against Modi’s 160,000 —  previously the highest amount of fans for any Indian national on Weibo.

The reason for his success? His new movie, Dangal.

The movie, which is known as “Let’s wrestle, Dad” in Mandarin, is based on a true story of two female wrestlers — and has gone on to become the highest-grossing Indian film ever in China. Read more…