These wireless buds put a computer in your ears 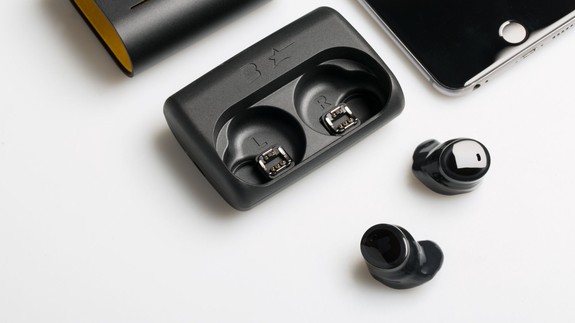 Next up for your ears: mini-computers.

Truly wireless earbuds are all the rage in the audio scene these days, as Apple’s AirPods have been more widely embraced than anyone expected. Cutting the cord has been a welcome improvement for many AirPod fans — but the buds don’t offer much more than an untethered audio experience, leaving the door open for other innovations.

Bragi, a Kickstarter darling that hit the scene in 2014 with its Dash smartbuds, is looking to do just that with the next generation of its wireless audio tech. The company is shooting high and hyping the new buds, the Dash Pro and the Dash Pro tailored by Starkey, as “powerful ear computers.” Read more…