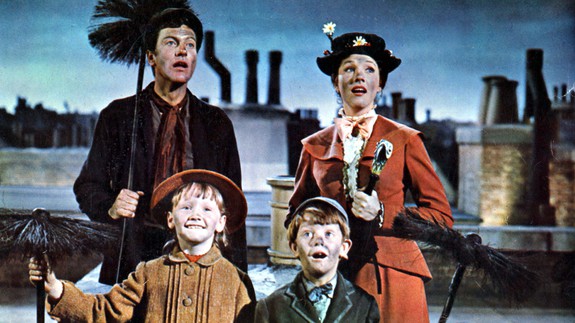 We finally have photos of the Banks family from the Mary Poppins sequel all together, and it’s amazing.

It’s been more than 50 years since the film was originally released, and Entertainment Weekly posted a first look at photos from the sequel that fans have long awaited.

It’s a jolly holiday—Mary Poppins is back! See our gallery of exclusive, first-look photos from #MaryPoppinsReturns: https://t.co/iJ0DzWUIm4 pic.twitter.com/0JMJIhUsYY