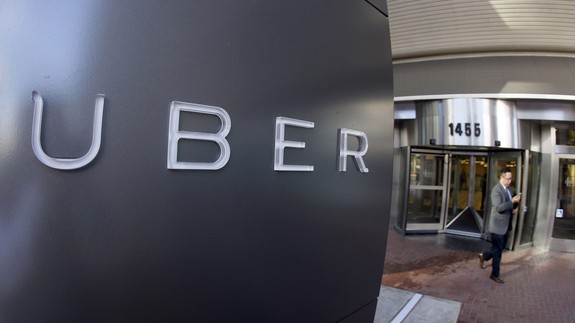 We know about the problems with the gig economy: workers who drive for Uber, deliver food for Postmates, and run errands on TaskRabbit don’t have health insurance or any other guarantees or benefits from their employers — and their ranks are only growing.

While the growth of gig jobs has gotten lots of attention from major companies, research firms, and startups, national legislators haven’t done much about it. (They’ve had other stuff going on, I guess.)

Democratic Sens. Mark Warner and Suzan DelBene, of Virginia and Washington respectively, are looking to change that. On Thursday they introduced the first federal bill addressing the gig economy.  Read more…