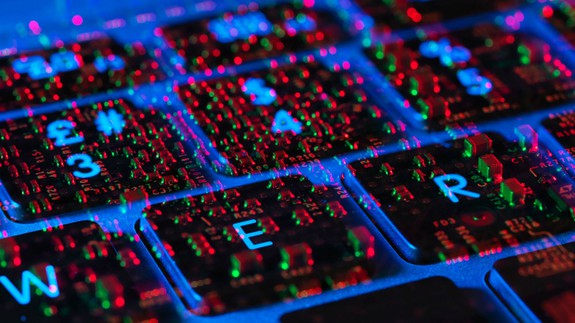 WannaCry, the hacking attack that took thousands of computers’ data for ransom over the last week, hasn’t apparently been very lucrative for its makers so far. But another, apparently larger and smarter hacking attack that uses the same exploits, is silently using vulnerable machines across the globe for profit.

This is according to a report by security company Proofpoint, which has discovered the “very large-scale” attack that, instead of encrypting user data and asking for ransom, silently installs a cryptocurrency miner on the victims’ computers.