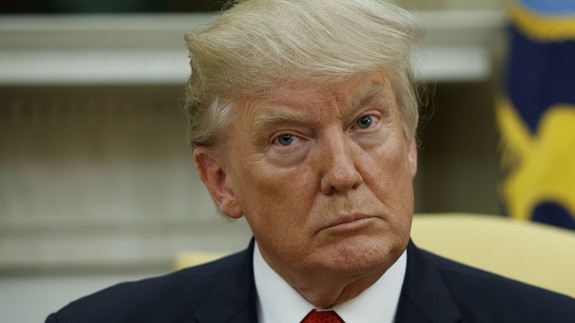 President Trump is known as a bit of an egomaniac. But would he really adorn the walls of several of his properties with a Time magazine cover feature about himself that is not real?

It seems that way.

According to a report by the Washington Post, mounted on the wall of at least four of Trump’s golf courses is a framed Time magazine cover, featuring his portrait, dated March 1, 2009.

There’s just one tiny problem — there was no issue of Time magazine on that date. In fact, the real Time cover came out the following day, March 2, 2009 and featured Kate Winslet. Oof.  Read more…