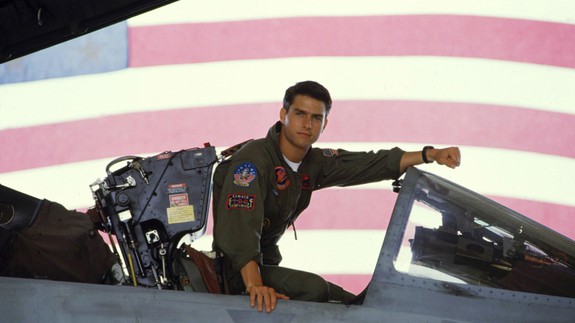 Even if everyone is going to be calling the sequel to the classic ’80s film Top Gun 2, its official title is Top Gun: Maverick, Access Hollywood learned Friday.

BREAKING! #TomCruise confirms to @accesshollywood that the #TopGun sequel will be called “TOP GUN: MAVERICK!” Will film within a year! pic.twitter.com/XpPK7uZ6oo

Tom Cruise, who played the U.S. Naval Aviator Lt. Pete “Maverick” Mitchell in the 1986 film, confirmed last week that the long-hyped sequel would be happening. In a video interview Friday he confirmed more details like the name — which seems to suggest that this plane might really take off more than 30 years later.  Read more…