The songs that take us back to the last days of high school, by class year 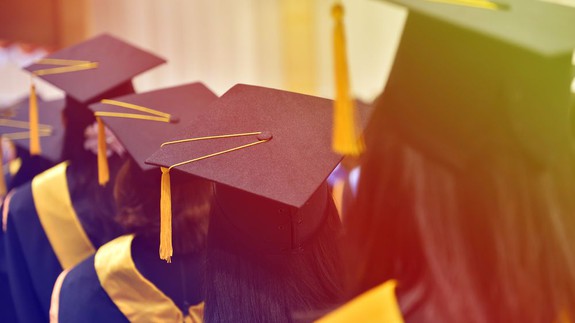 Everyone has one song that brings them back to those late June evenings when they realized their hormone-fueled high school days were over.

We asked Mashable staffers to share the songs that remind them most of their last days of high school.

(And yes, someone chose Vitamin C, but don’t hold it against him.)

“Me and my friends were obsessed with Saves the Day’s second record Through Being Cool. We played it on repeat for every road trip and made up our own lyrics for the songs. Just after I graduated, I got an apartment with a friend and we adopted two cats and named them Rocks Tonic and Juice Magic. We were cool.” – Peter Allen Clark, Assistant Viral Content Editor, Clarksville, Indiana Read more…