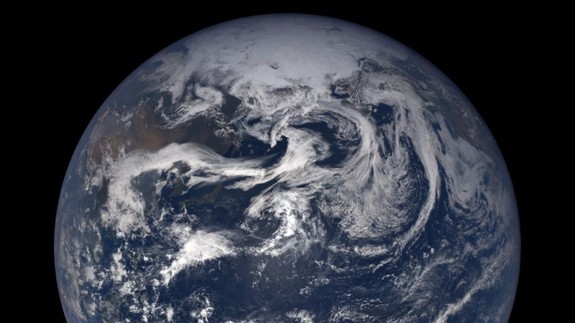 We can’t all be winners in Trump’s America.

President Donald Trump’s proposed budget for NASA makes clear exactly who is likely to win and who to lose favor at the space agency in the coming years of his administration.

Specifically, NASA’s Earth scientists and, yes, even kids interested in space will probably be the losers if Congress approves this version of the budget.

The NASA budget request calls for the cancellation of the space agency’s office of education, a relatively small piece of the agency devoted to getting kids and underrepresented groups involved in space science research and STEM (science, technology, engineering and math). In recent years, the U.S. has lagged behind many other nations in STEM education. Read more…