The radical history of Mother’s Day you never knew about 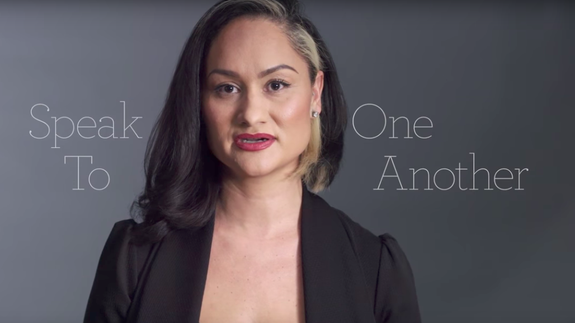 If you thought Mother’s Day started out as a ploy by greeting card companies to pocket your hard-earned money, you’re in for a big surprise.

Though the annual American holiday became a commercial affair years after its founding, it actually began in 1905 as a way to honor the legacy of activist Ann Reeves Jarvis.

SEE ALSO: Ivanka Trump is not your friend and she’s not coming to save you

In 1868, decades before her death, Jarvis organized a “Mothers’ Friendship Day” to help women from opposing sides of the Civil War talk to each other and find a path to reconciliation.

If that sounds like a timely approach to all that ails America today, you’re not alone. Organizers at the Women’s March thought so, too, and launched a Mother’s Day project called “Daring Discussions” in the spirit of bringing a divided country closer together.  Read more…