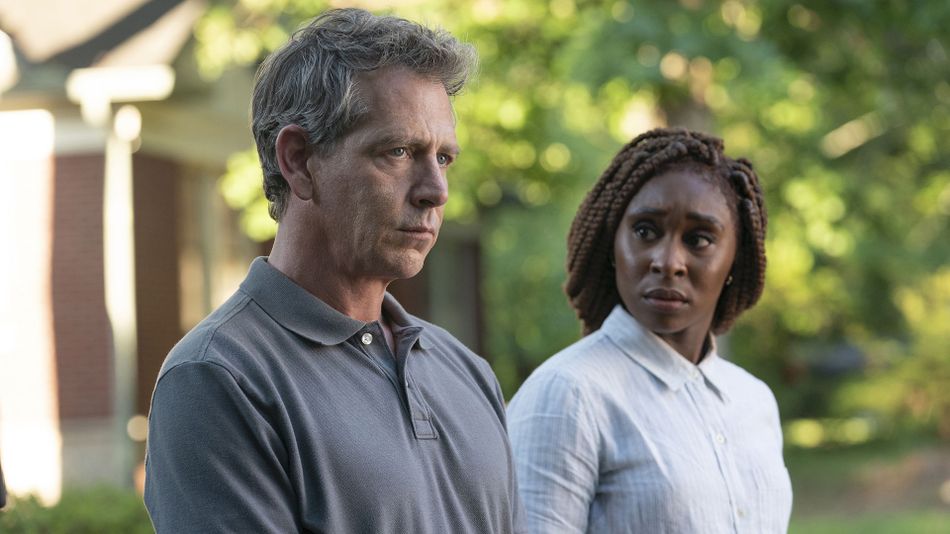 Six hours in and I’m still not sure what The Outsider is trying to say. It weaves an intriguing mystery, but I’m not convinced there’s enough happening week-to-week to keep a hungry audience chasing its baited hook.

Richard Price’s HBO adaptation of the 2018 Stephen King novel leans in heavily on the spooky mystery, and it works well enough on that level. Every answer we get only leads to more unsettling questions. It’s the same kind of recursive loop that made Lost so popular, but with a hefty side of menace creeping in from the shadows.

To what end, though? I haven’t read the book, so I couldn’t even begin to guess at where things are headed. But I’ve had a tough time syncing up with this dark story’s underlying themes, and I think this is an issue lots of viewers will face. The show’s success or failure hinges on how the central mystery eventually wraps itself up, but fair warning: You’d best be patient. Read more…