The king of Go is no longer a human 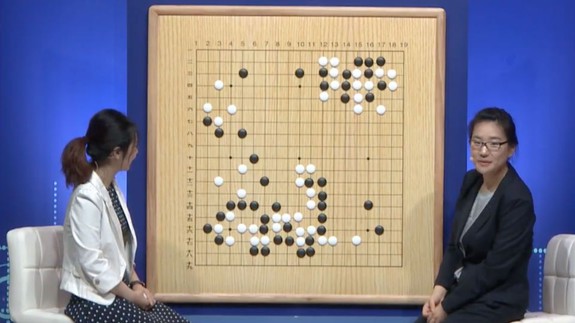 Google’s AlphaGo AI has won over world champion and number one ranked Go player Ke Jie for the second time in a row.

Since there’s only one match left to play, AlphaGo has clutched the overall win in the mini tournament, held from May 23-27 in Wuzhen, China. The best Ke Jie can hope for now is winning the last match for a 1:2 score.

According to DeepMind founder and CEO Demis Hassabis, the AI assessed that Ke Jie played perfectly at some points in the game.

Incredible. According to #AlphaGo evaluations Ke Jie is playing perfectly at the moment.