The James Comey hearing could be wild. Here’s where to watch it. 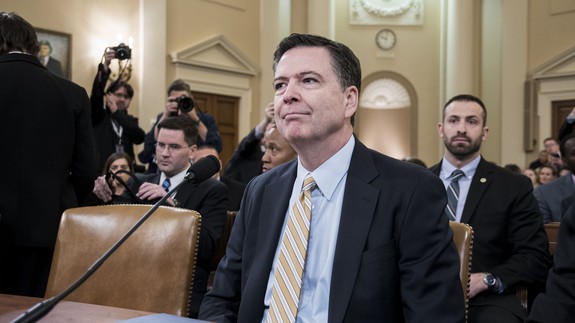 On Thursday morning at 10 a.m. ET, the former FBI director just might have his revenge when he testifies before the Senate Intelligence Committee.

While Comey’s prepared remarks have already been released to the public—with talk of “hookers in Russia” and an awkward request for loyalty—the hearing still promises to be interesting to say the least.

SEE ALSO: How to throw your own painfully nerdy James Comey watch party

Here’s how you can tune in and keep up.