The internet cracks Michael Scott jokes over Republican on the roof 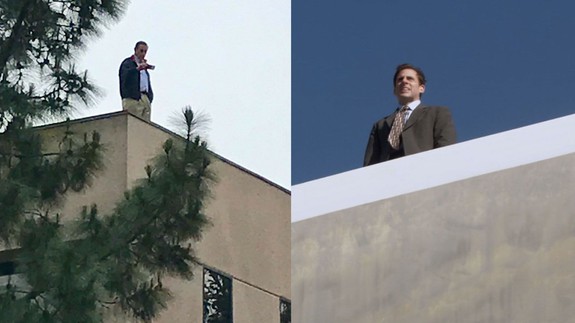 We’ve reached a point in life where rather than being surprised by bizarre political events, the internet simply embraces them.

Today, for example, Republican Congressman Darrell Issa was spotted standing on a rooftop casually overlooking a crowd of constituents gathered outside his district office building in California.

Though initial details of Issa’s impromptu rooftop rendezvous were unknown, the photograph of Issa prompted a slew of Grade A memes.

SEE ALSO: Let’s just take a minute to digest all the bizarre events of the past day

On Tuesday afternoon, Mike Levin — California’s Democratic candidate who plans to run against Issa in 2018 — posted a photograph of his opponent on the roof for all to see with the caption, “Too afraid to come speak with assembled constituents below.” Read more…