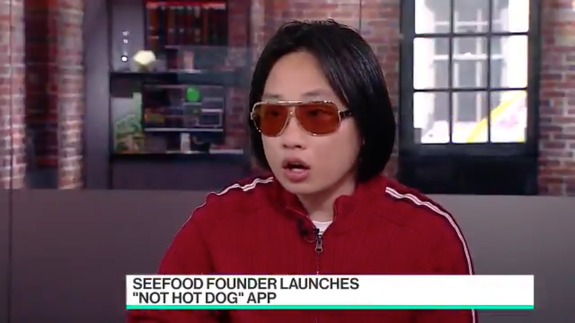 How great is it when life imitates art?

Much of season four of Silicon Valley so far has circled around the boorish charm of entrepreneur Erlich Bachman and his attempt to make something of the young developer Jian-Yang’s octopus recipes app.

Bachman hastily invested in the app, thinking it had to do with Oculus — not octopus.

SEE ALSO: Everyone is pretty grossed out by a Twitter executive desperately wooing Trump

With venture capitalists confused as to why anyone would want an app with eight octopus recipes in it, Bachman seized on Jian-Yang’s lack of English by explaining its not a seafood app, but rather you can “see food,” pivoting the app to become the “Shazam of food” to secure funding. Read more…