The guy who created Android has a new phone… wait, what’s that bulge? 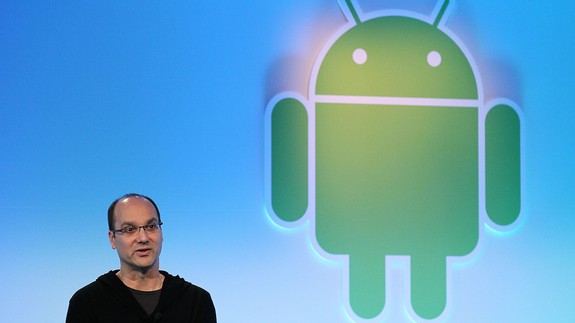 Andy Rubin, better known as the guy who created Android and then sold it to Google only to later leave, will finally show off his new smartphone on May 30.

Rubin’s company, Essential, sent its first tweet on Thursday teasing the phone launch and then a follow-up tweet showing a silhouette of the device.

But what is that thing poking out of the top/bottom!?

Before we try to make some sense, here’s the silhouette Essential shared:

We heard you @renan_batista – here’s something to hold you over until next week: pic.twitter.com/QSIeXyjKNq