The future of Nike design looks amazing in this concept video 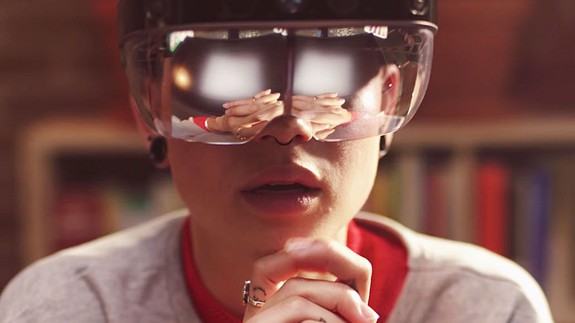 With all the amazing real tech entering our lives, concept videos are becoming passé— that is, unless the concept video uses existing innovations that simply haven’t been combined yet.

That’s the gist of a new video originally conceived by Nike and posted by Dell a few days ago showing off how designers might use augmented reality headsets like the Meta 2 to create next generation sports apparel.

The concept video shows several designers using the Dell Canvas (a touch display that connects to a PC) along with the Meta 2 headset to craft a version of the Nike Air Vapormax in augmented reality.  Read more…