The first ‘Spider-Man: Homecoming’ reviews are in 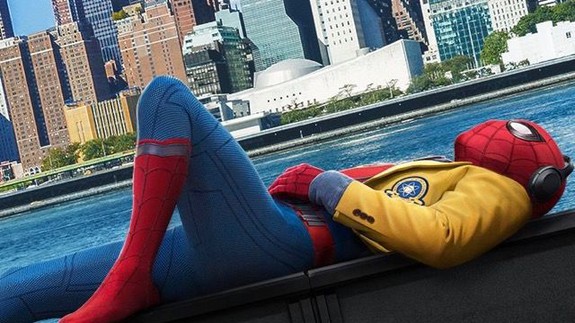 Are your Spidey senses tingling yet?

One of the first media screenings of Spider-Man: Homecoming took place Friday night, and while official reviews are still under embargo, audience members were allowed to share their general thoughts on social media following the film.

SEE ALSO: ‘Spider-Man’ spinoff ‘Venom’ has a villain (and no, we don’t mean Venom)

And boy, did people have a lot to sayMashable‘s movie reporter Angie Han noted on Twitter: