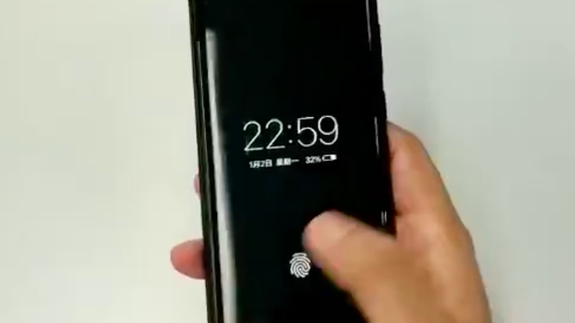 The biggest question regarding both Apple and Samsung’s upcoming flagship phones is currently this: Will they come with a fingerprint reader embedded into the screen?

And while the jury is still out on both the upcoming iPhone 8 and Samsung’s Note 8, a new report claims that the first phone maker to launch a phone with this feature is China’s Vivo.

The report, unearthed by Android Authority, comes from researcher Jiutang Pan, who shared his intelligence on Weibo.

According to Pan, Vivo may release a phone with a fingerprint scanner inside the screen in the next few months. Apple’s iPhone 8 and Samsung’s Note 8 aren’t expected before September. Pan thinks that the Note 8 will not have this feature at all, while Apple will be the first “foreign” — i.e., outside of China — manufacturer to launch this feature.  Read more…