‘The Evil Within 2’ announced at E3, looks absolutely horrifying 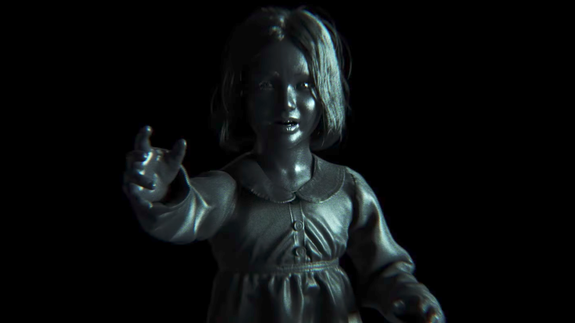 The follow up to legendary horror developer Shinji Mikami’s The Evil Within was revealed during Bethesda’s E3 press conference in Los Angeles today and it looks really, really, really scary.

The Evil Within 2 stars another detective named Sebastian Castellanos who appears to have lost his daughter and is haunted by horrible, nightmarish beings. The trailer is filled with reality-bending monsters and terrifying situations where death lurks just beyond your point of view. Classic Evil Within stuff.