The ‘blood boy’ doctor doesn’t seeeeeeem like a vampire 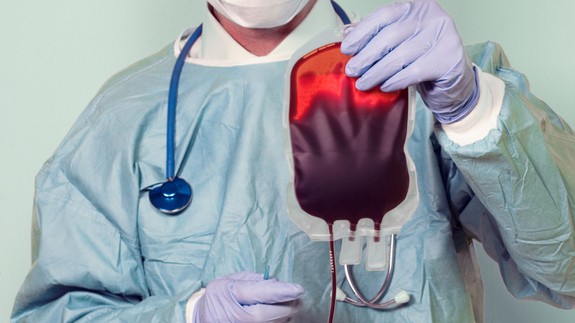 The blood of America’s teenagers supposedly has the power to make you young again.

No, this is not the plot of a horror movie, but the belief of a California doctor studying the little-known field of parabiosis— and you better believe Silicon Valley is eating it up.

SEE ALSO: A startup is buying teenagers’ blood and selling it to the rich so they can live forever

The rough idea behind the science, which has been tested in mice and is now undergoing human trials, is that by transfusing plasma from a healthy young individual to an older person doctors might be able to reverse the latter’s symptoms of aging. Read more…