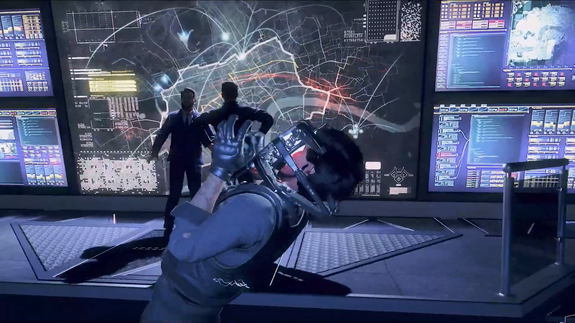 Ubisoft unveiled a handful of new trailers and busted out some big announcements during its E3 press conference on Monday.

For your convenience, we’ve compiled all the best bit and coolest trailers all in one place. Check it out.

To kick off the conference, Ubisoft started with an intense gameplay reveal for Watch Dogs 3, showing a very interesting new take on the series wherein London has been turned into a technological police state and players get to control a huge variety of characters to fight back and resist against tyranny.