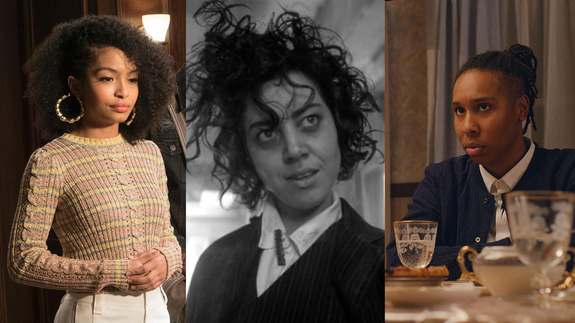 We’re at the halfway point of 2017, so all this week Mashable entertainment will be rolling out our 8.5 (Get it, half of ’17?) picks for the best of the year – so far! – in movies, TV, music, and more. It’s our eight best picks for you, along with a bonus choice that, while not strictly one of the greats, deserves a guilty pleasure mention. Enjoy.

It is a truly terrifying time to be alive, but when it comes to television, that’s terrifying in a good way. We may not share peak TV the way we used to, but there’s more quality television than ever telling an impressive range of stories.

So here they are, in no particular order: The best TV episodes of 2017 so far — and cheers to many more. Read more…