The 2020 Olympics will have more mixed-gender events than ever 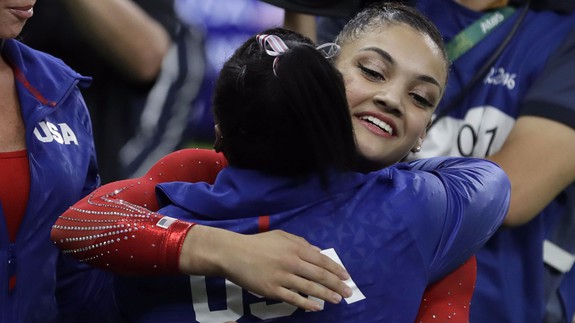 On Friday, the International Olympic Committee (IOC) approved a program for the Tokyo Games that features 18 mixed-gender events, double the amount from the Rio Olympics in 2016.

Some of the mixed-gender events (where men and women will compete in mixed-gendered teams) will include swimming and track relays, a triathlon team relay, table tennis, judo, cycling, and fencing team events. Additionally, a number of other events have been shifted to women’s or mixed, in an effort to promote more gender equality.  Read more…