Thanks to Beyoncé’s twins, the internet is happy about something for once 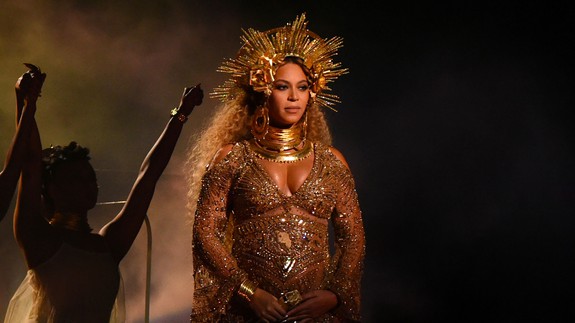 After a few rough days/weeks/months on planet earth, we needed something purely delightful, like the birth of two potentially preternaturally talented and definitely adorable babies.

Beyoncé kindly delivered, as she does.

With the possible exception of Kim Kardashian, seems like pretty much everyone on the internet is just really happy for her and Jay Z. For one precious day, Twitter, a breeding ground for antagonism, is just a party. Thanks, Carters.

No one is okay

Beyoncé’s had her twins pic.twitter.com/iH7g2GxbhG