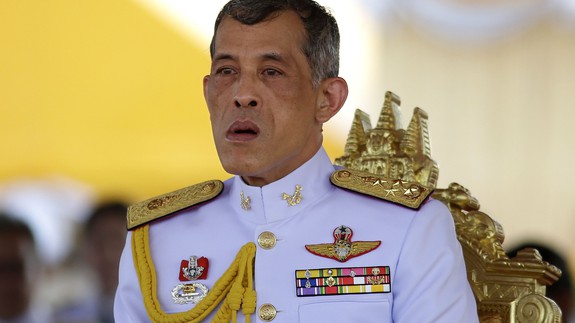 A Thai man has been sentenced to 35 years in jail for Facebook posts he made that insulted the royal family, in the country’s harshest sentence yet under its strict lèse-majesté laws.

Under these laws, Thailand forbid any criticism of the royal family.

On Friday, a Bangkok military court convicted the 34-year-old of lèse-majesté for posting photos and videos of the Thai royal family on Facebook.

The sentence is said to be the harshest sentence ever given for insulting the monarchy according to iLaw, a group that tracks royal defamation cases. Read more…