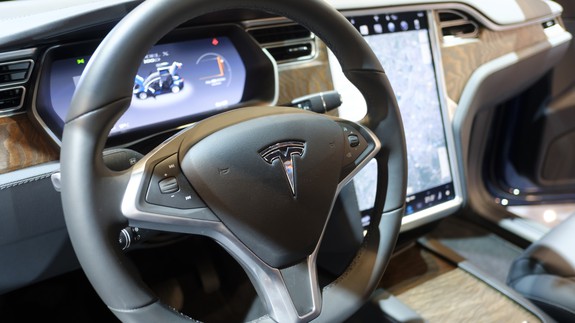 It turns out that a heavily cited safety stat that Tesla received from the National Highway Traffic Safety Administration (NHTSA) back in 2017 isn’t so accurate.

SEE ALSO: Groom credits Tesla Model X for saving his life the night before his own wedding

The discovery confirms what the group, Quality Control Systems Corp., and others like this report from Wired last May suspected. People had been skeptical of the data for a long time. Even NHTSA said last year the numbers weren’t as solid as they had originally indicated. The QCS researchers wrote in their report, “Remarkably, NHTSA’s announcement was not accompanied by any of the data underlying this astonishing claim.” So back in 2017 they requested the data and successfully fought for access.  Read more…