Tennis legend slammed for comparing LGBTQ activists to ‘the devil’ 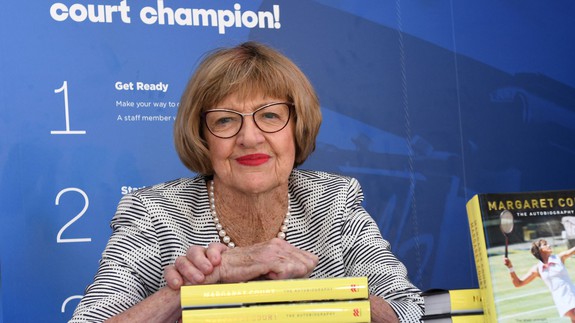 Only a week after publicly refusing to fly Qantas because of the airline’s stance on marriage equality, Court was interviewed by Vision Christian Radio, where she further talked about her opposition to giving LGBTQ people the right to marry.

“You know you pray that that there are enough people who can flag this nation down, and say we’re not going the way of other nations, because they’re having so many problems,” she claimed. Read more…