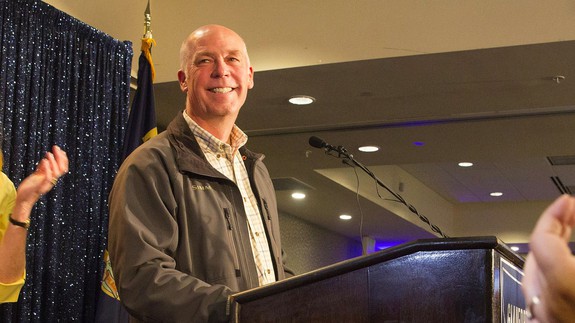 When a Republican congressional candidate body-slammed a reporter, one Texas Tea Party group celebrated on Twitter.

The Northeast Tarrant Tea Party tweeted “BODY SLAM EVERY JOURNALIST #Gianforte” the day after Montana Republican Greg Gianforte was charged with assaulting Guardian reporter Ben Jacobs. The alleged body-slam broke Jacobs’ glasses after he was thrown to the ground. The incident was witnessed by other reporters and caught on tape, which made for some intense audio. Regardless, Gianforte ended up winning the election.  Read more…