‘Super Mario Maker 2’ is coming to Switch and yes, it will have slopes 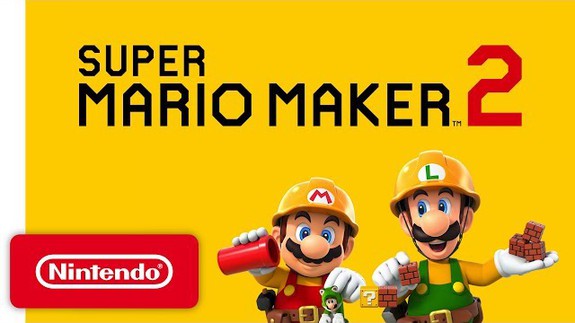 Nintendo announced today that a sequel to the 2015 Wii U hit Super Mario Maker is on the way. Even better? They’re finally giving players those much desired slopes.

Super Mario Maker 2 will give fans the opportunity to “create the Super Mario courses of their dreams” using custom building tools and techniques. The gameplay featured in the announcement trailer indicated that plenty of the original game’s mechanics would remain at play alongside new, updated features.

Start dreaming big about your next Mario DIY — Super Mario Maker 2 is out on Nintendo Switch this June. Read more…