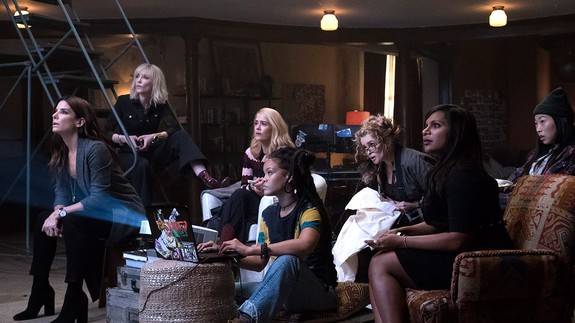 The future is female, diverse, and lucrative as hell.

A new study conducted by USC’s Annenberg Inclusion Initiative has revealed what many 2018 moviegoers already knew: Women and people of color crushed it at the box office.

Looking at the 100 highest-grossing films from each of the past 12 years, USC’s research team broke down 2018’s diversity gains by comparing last year’s casting stats with previously established casting trends.