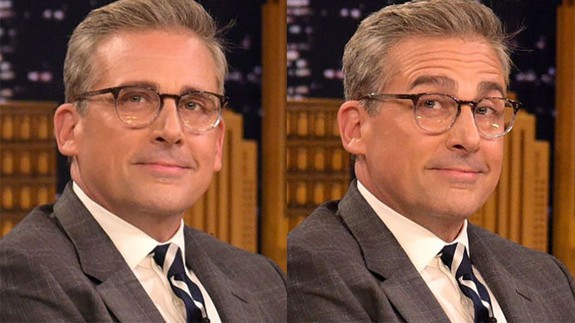 Everyone knows Steve Carell is funny, but some people are only just noticing something else about him: the guy is a total heartthrob.

SEE ALSO: 40 celeb hotties who are aging like a fine chianti

Just look at him here, casually rocking his new grey hair and sunglasses:

ayyyyyyeeeeee! 2017 Steve Carell out here killin’ the game on all y’all. js pic.twitter.com/3f1Q5rS9vx

Judging by the amount of tweets recent photos of Carell have prompted, though, more and more people are starting to take note.

Honestly take your Goslings and your Zayns Malik and give me 2017 Steve Carell pic.twitter.com/lUWWF2A8Ue