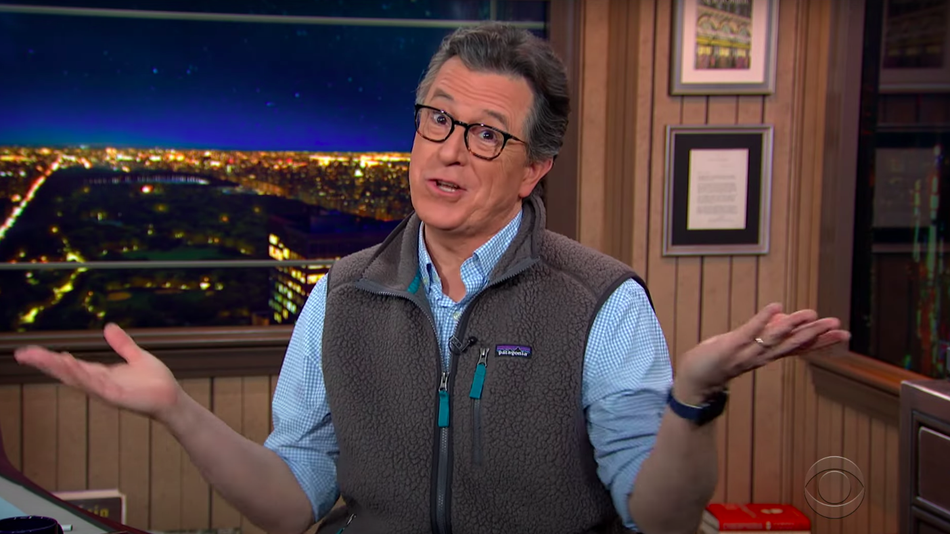 Former president Donald Trump’s second impeachment trial finally got underway on Monday, almost a year after his first impeachment, and Republicans are again trying to shield their darling baby boy from a consequence. While the prosecution presented a video demonstrating that the Jan. 6 insurrection and Trump’s rally were one and the same, numerous Republicans determinedly averted their gaze as though not looking at it meant it didn’t exist.