Star Wars is ‘Game of Thrones,’ and directors never win 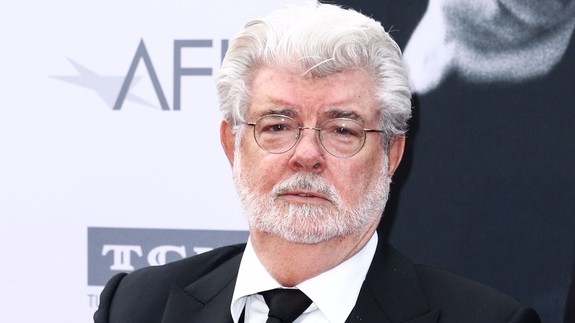 And that is true, in the sense that Robb Stark of Winterfell parted ways with a wedding feast over creative differences with the Lannisters.

Every inside source characterized Lord and Miller’s untimely departure, three weeks before the Solo film wraps, as a firing. They had butted heads with Lucasfilm president and producer Kathleen Kennedy once too often over their vision and approach to everyone’s favorite scoundrel.  Read more…