‘Star Trek: Discovery’ trailer boldly goes where no series has gone before 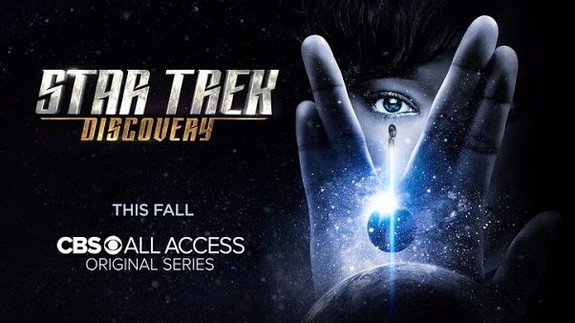 We’ll admit, we were a liiiiiiittle concerned about Star Trek: Discovery after Bryan Fuller exited the series as showrunner and the premiere date was pushed from February to May, and then from May to… sometime this fall.

But CBS unveiled the first full length trailer for the new series at its upfront presentation on Wednesday, and while a good trailer doesn’t necessarily signal a good final product, the footage was everything we expect Star Trek to be: action-packed, cinematic, stuffed with intriguing new aliens, worlds and technology, and, perhaps most importantly, hopeful.

The network also announced that the first season has been extended to 15 episodes from its initial 13, and will come complete with its own aftershow, Talking Trek, which will be available on CBS All Access. Read more…