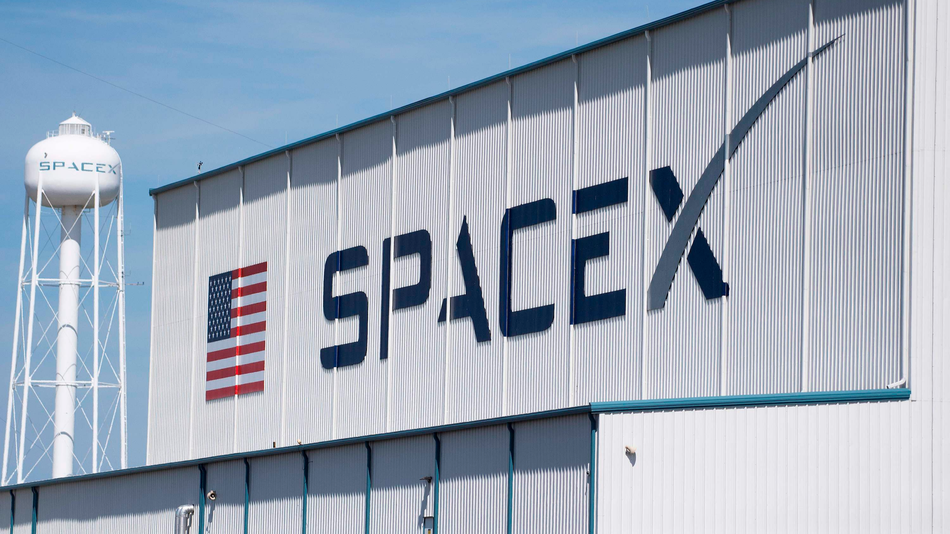 On Monday morning, SpaceX successfully launched a Falcon 9 rocket as part of its fifth Starlink satellite mission — but the landing was a bit rough.

With video streaming live, the Falcon 9 first stage appeared to miss the drone ship stationed in the Atlantic Ocean. Instead, smoke can be seen to one side of the drone ship followed by water splashing the camera.

It sure seems like the SpaceX Falcon 9 did not make it back to the drone ship. You can see smoke on the right drift in and then water splashed on the camera 🤔 pic.twitter.com/mVVLgfkb8C