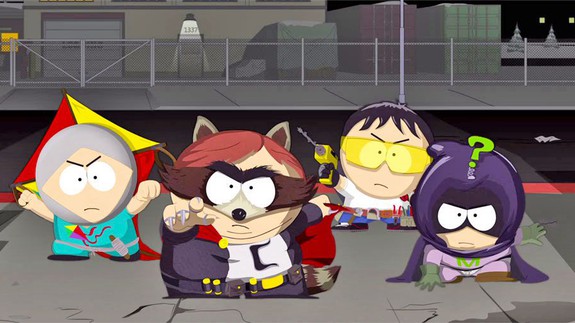 South Park: The Fractured But Whole has a deeper connection to the Comedy Central TV series than you probably realize.

The long-awaited Stick of Truth sequel has seen its share of delays — it was originally meant to arrive in late 2016. The work would be moving a lot more slowly now, however, if not for a major change to the way Ubisoft works with South Park‘s Comedy Central team.

“We made the process different,” Senior Producer Jason Schroeder said during a new episode of Kotaku‘s Splitscreen podcast, referring to the sequel’s use of a new engine — Snowdrop — to power the game. Read more…