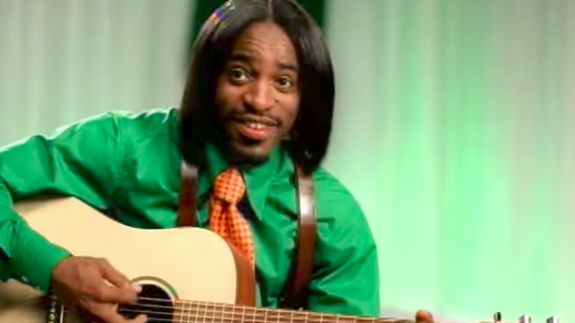 We’re not sure what part of Outkast’s catchy 2003 classic “Hey Ya” inspires national pride (maybe it’s “shake it like a Polaroid picture?”) but some Australians tried to make it the country’s national anthem anyway.

The bid to replace “Advance Australia Fair” — the country’s official national anthem since 1977 — was just supported by four petitioners but the government still acknowledged it.

Specifically the country’s Prime Minister, Malcolm Turnbull, who responded to the petition in parliament on Monday. Read more…