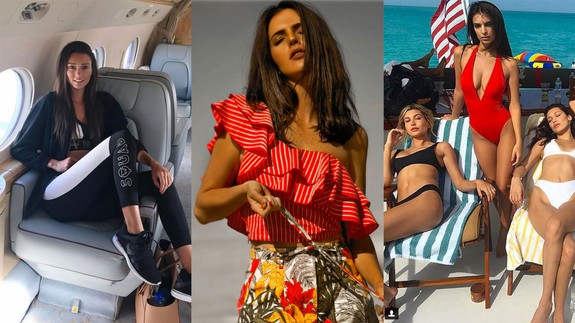 Mark Geragos, the Los Angeles-based power attorney behind the leading class action suit against organizers of the infamous Fyre Festival, now says his firm is investigating whether social media “influencers” who hyped the disastrous event could be dragged into the ever-expanding web of lawsuits.

SEE ALSO: After the Fyre Festival disaster, maybe don’t trust models like Bella Hadid when they sell you things

“One of the things we’re toying with is going after social influencers who didn’t comply with [Federal Trade Commission] stuff so, that may be the next wave,” Geragos said late last week on The Adam Carolla Show, where he’s a regular guest. Read more…