SNES Classic controller cables will be longer than 3 measly feet 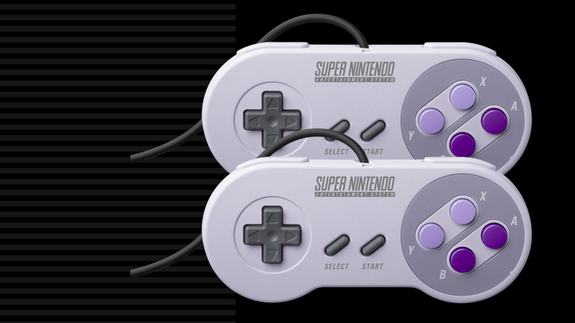 SEE ALSO: Super NES Classic is real and it’s out in September

Controller cable length was a bit of an issue for the NES Classic, which — at about three feet in length — didn’t span the gaps between many owners’ TVs and couches. Five feet is certainly an improvement, but that’s still not very long. By comparison, the standard Xbox 360 controller has a nine-foot cable — pretty generous. Read more…