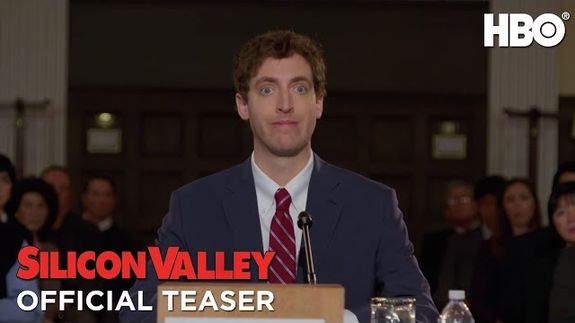 It shouldn’t be news to any of us now that some parts of the internet…are bad. Even a lot of the good parts are being used by bad people, or for bad purposes like datamining and invasions of privacy without user consent.

That’s the kind of hard-hitting ethical quandary you probably wouldn’t expect from Silicon Valley, but the teaser for the forthcoming season of HBO’s tech startup satire promises to at least touch upon big names like Google and Amazon, even if it’s just for a scathing joke (what is Amazon, anyway?).