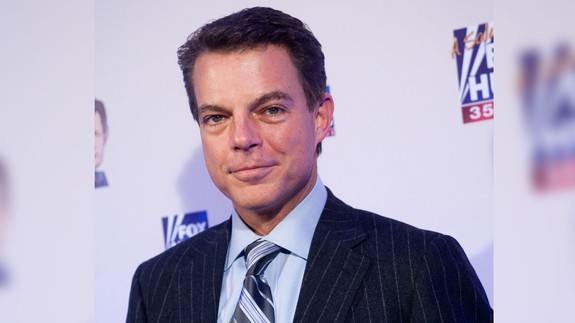 Shep Smith has absolutely no time for people looking to talk politics in the face of tragedy.

This became abundantly clear when James Woolsey, a former Trump advisor attempted to use the the deadly attack at an Ariana Grande concert on Monday night as a means to bash Barack Obama’s time in office. Woolsey’s efforts were swiftly shut down by the Fox News anchor, who adamantly reminded him the investigation had not yet determined the cause of the explosion.

When Woolsey, a former CIA director who advised President Trump during his campaign, spoke with Smith about the heartbreaking explosion that left 22 dead and 59 people injured near in Manchester Arena in the United Kingdom, it quickly became clear he was looking to politicize the incident. Read more…