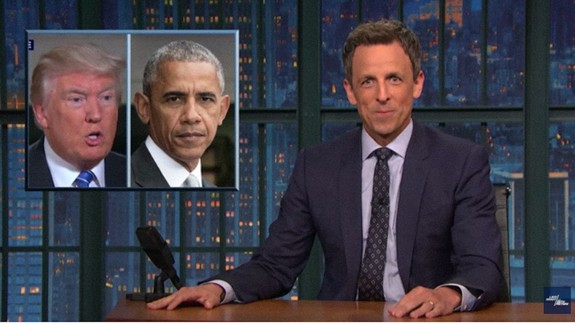 The comedian went after the Senate’s bill in an extended rant last night. The proposed legislation, according to the comedian, could only be worse if it “mandated tying damsels in distress to railroad tracks.”

To be fair, the Senate bill will only leave 22 million more uninsured compared to the House Bill of 25 million. That’s an improvement of 10% — which is statistically, technically, less evil than the other one. Congrats! Read more…