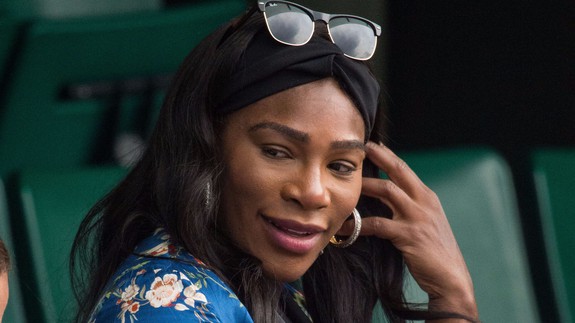 Tennis legend John McEnroe drew the ire of social media when he said Serena Williams would be ranked “like number 700 in the world” if she played on the men’s tennis circuit during a Sunday interview with NPR.

Williams herself even fired back on Monday afternoon with a couple tweets.

But neither Williams nor her many fans should hold their breath waiting on an apology from McEnroe.

McEnroe appeared on CBS Tuesday morning for the latest stop in his book-promoting tour. On the program This Morning, he was asked if he’d like to apologize for what he said. He responded with a firm nope.

He did, however, allow that what he said “wasn’t necessary,” while insisting he didn’t know it would become a controversial topic of internet debate. McEnroe also said he’d currently be ranked “about 1,200 in the world” if he was still playing professionally at 58 years old.  Read more…