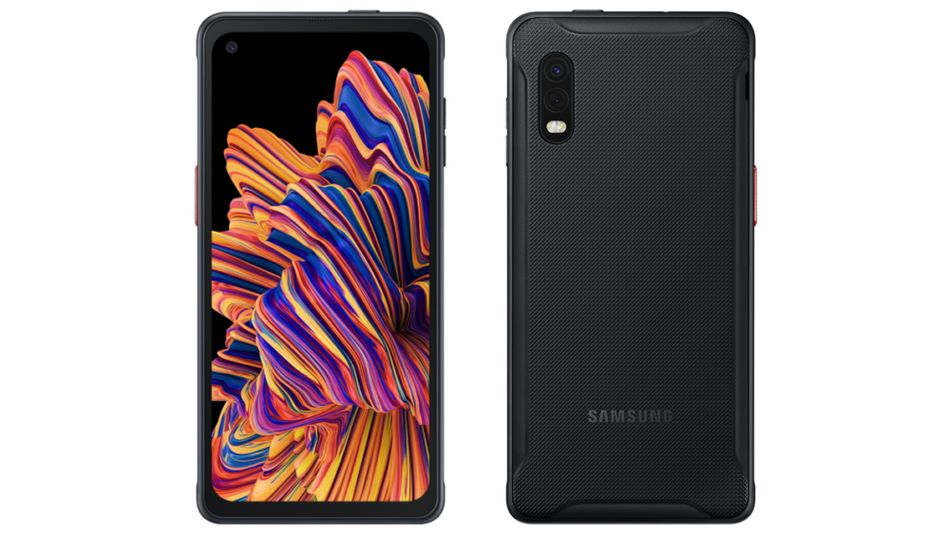 We got a taste of it on Thursday, but now it’s official: Samsung’s Galaxy Xcover Pro is coming to the U.S., removable battery and all.

The latest update to Samsung’s almost decade-old line of more durable Galaxy smartphones seems like a big one. In addition to having a replaceable battery, the Xcover Pro also embraces the more modern Galaxy look of a button-free front display.

The $499 smartphone is IP68 water- and dust-resistant and sports a beefy enough design (MIL-STD-810), according to Samsung, that it can survive falls of up to five feet without a protective case. The highlight for most people will probably be the battery, though. It packs a 4,050 mAh power source that offers plenty of juice on its own, but you can also swap in another and extend your usage, unlike most other modern smartphones. Read more…