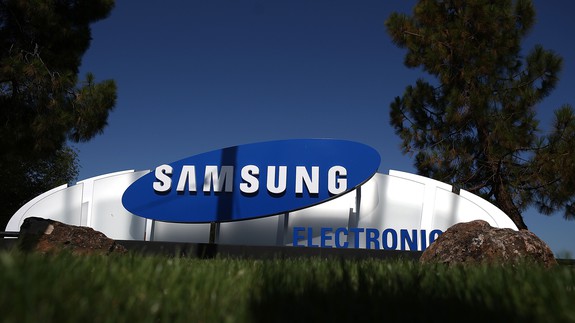 Flexible phones will soon take another step towards reality.

Samsung is expected to showcase the world’s first “stretchable” display panel at a U.S. tech fair this week, according to news reports from South Korea.

The South Korean tech giant will showcase a 9.1-inch (23cm) panel at the Society for Information Display 2017 in Los Angeles, which will be held from May 23 to 25, reports the Korea Herald.

The display — which could see its use on wearables, foldable phones, and in cars — would be able to bend up to 12 mm (0.47 in.) either way, and can be curved, bended or rolled. Read more…